First inhabited by Wsanec First Nations people, the Saanich Peninsula is a bountiful countryside where rural and urban lifestyles blend well together.

Central Saanich has a rich agricultural heritage, with farmland in the rural community comprising almost two-thirds of the municipality. While enjoying the benefits of a high-quality rural lifestyle, Central Saanich is within easy access of Victoria, the Victoria International Airport, and the BC Ferries' terminal at Swartz Bay.

The Municipality of Central Saanich, which celebrated its 50th anniversary in December 2000, includes the towns of Brentwood Bay and Saanichton, and numerous regional and provincial parks.

Visit the web site of the district of Central Saanich 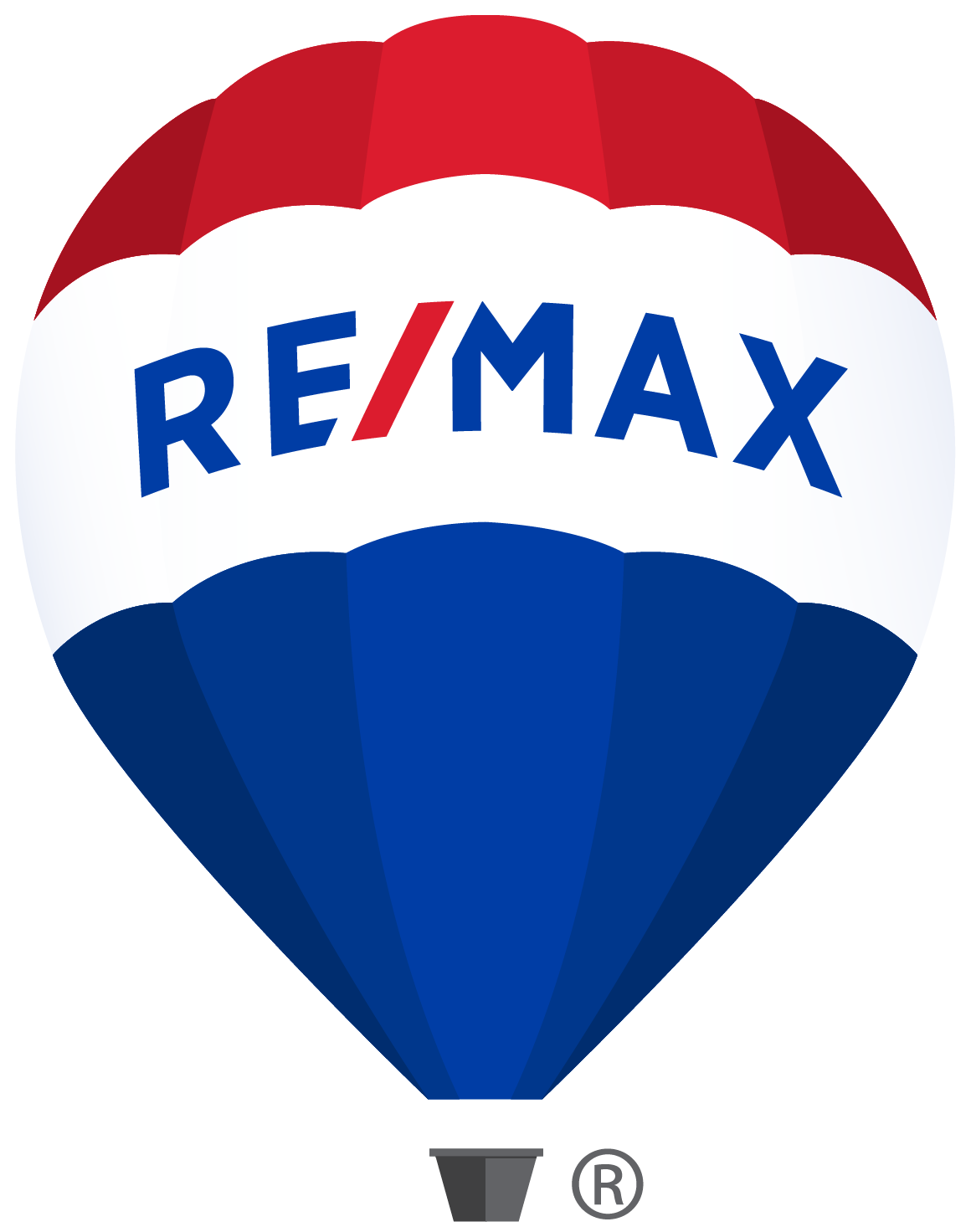